This project report is a submission to GlobalGiving’s 2017 Fail Forward Contest, where organizations are asked to share a story of when they tried something new that didn’t go as planned and how they learned from it. Enjoy!’

I traveled to Cameroon recently to reintroduce the Tutoring Program to current and new students for the 2017 academic school year. During my trip, I visited parents at their usual gathering places. Routinely, during these tours, I give parents feedback and updates on the program. I share with them our goals and aspirations for the program and their dreams for their children. I also obtain feedback and hold Question and Answer sessions to respond to all their questions and address their concerns. 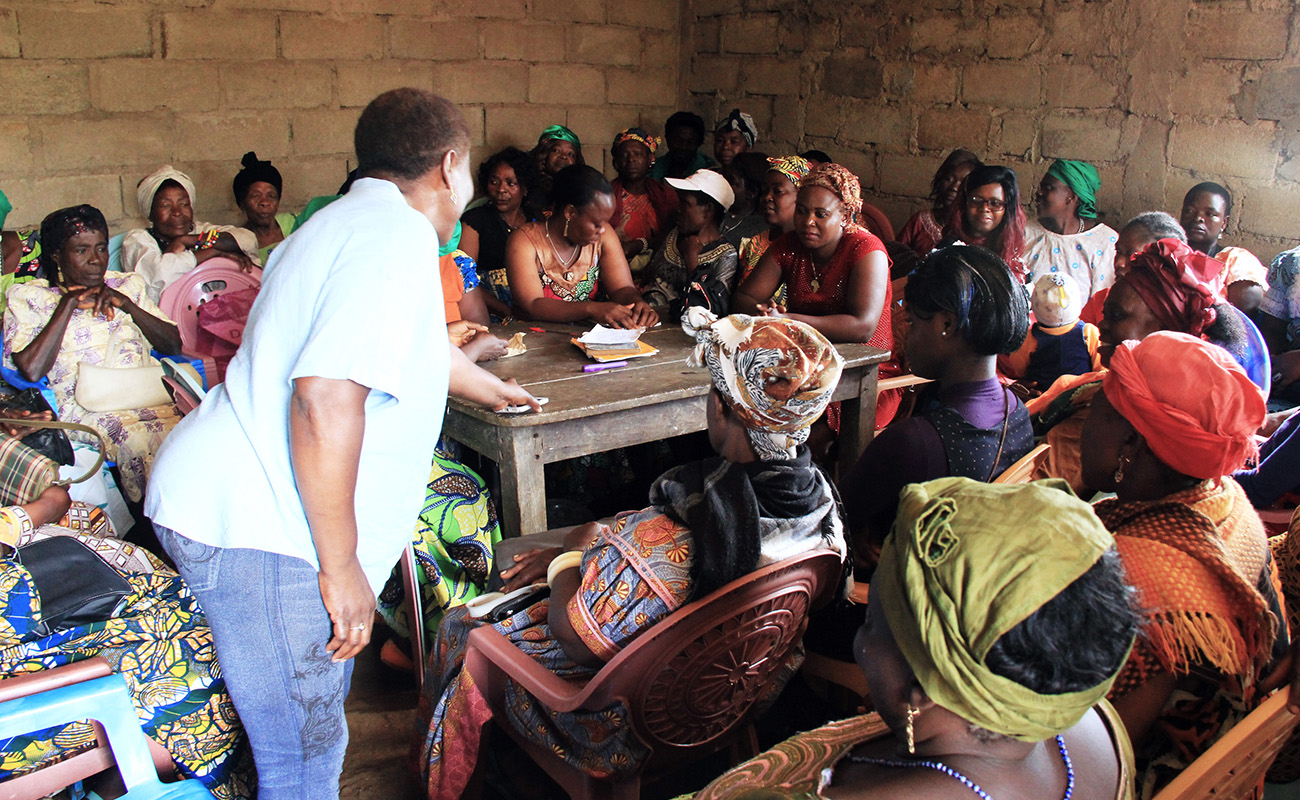 It was during one of these tours that I learned something very disturbing. Shortly after I finished addressing the parents at one of the gatherings, my brother who lives in the village stood up and said, “Now that you are here with us, I would like to clarify one thing.” Then he turned toward the parents and said, “I heard your whispers and I’ve had enough. Let’s set the record straight and put an end to it now that the person in question is among us today. You have been wondering about what would become of your children once my sister and the Aumazo Team open the school. I won’t name names but a few of you are questioning the ‘tuition free’ nature of the program. You worry that your children might become sacrificial lambs to compensate for the ‘tuition free’ aspect of the program. Now is your turn to let the truth out and get informed from the right person. She is right there in front of you all. Speak up now and share your concerns with her.”

These words sounded to me like an indictment of the Aumazo program. I realized that the “tuition free” aspect of our program was a failed objective. Initially, at Aumazo, we thought we would be, by doing a good thing, helping these parents through lifting the tuition burden off their shoulders. Although this might not be a belief held by the majority, we all know that a bad apple can spoil a whole barrel.

Failure is really a success postponed if you trust the process. And by trusting, we are into what we do. This moment happened to be the missing spice in our recipe for success. Upon my return home, the board and I thought about how we might devise a plan that will not only help us silence the rumors of witchcraft but will not penalize the students or put blame on their parents. We reached a conclusion that a “cooperative approach” is the best recipe we can find for this situation. 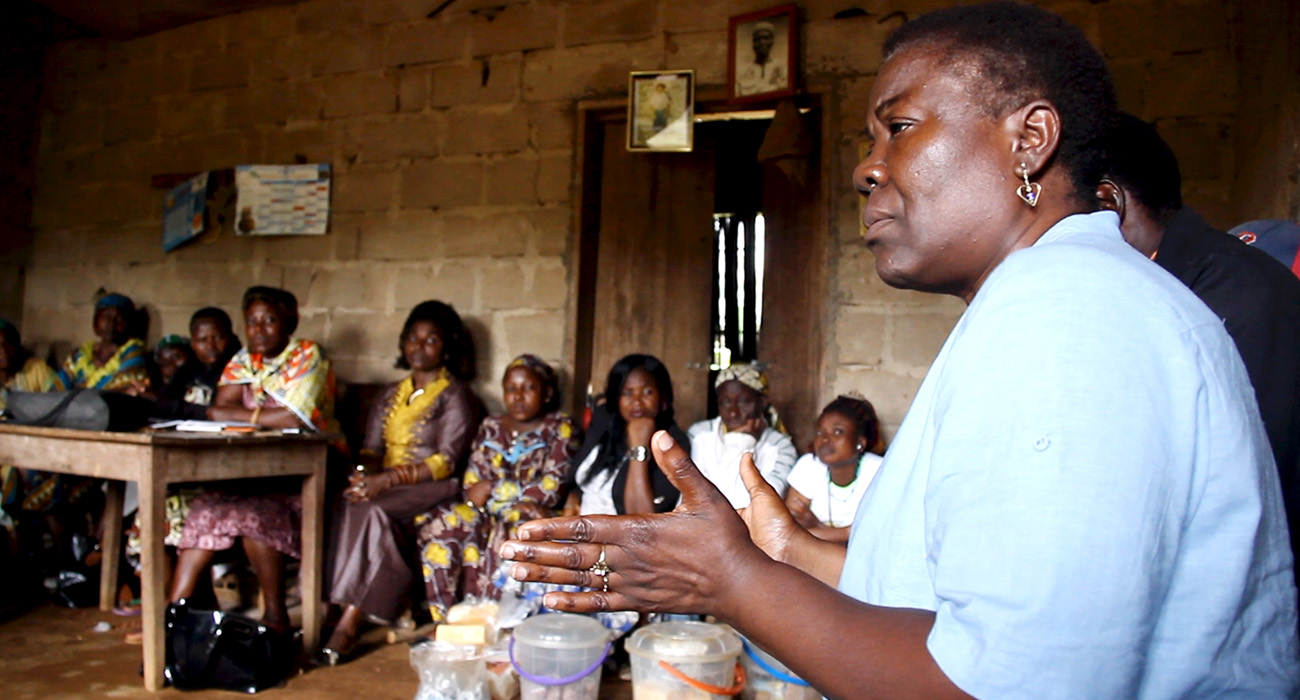 Our Aumazo local Representative has been holding meetings with groups and individuals to explain the cooperative approach and roles that the Bankondji community should play in creating the school. He is meeting frequently with individuals and groups of local officials, notables, parents, teachers, students and village societies to gain their support and contributions both monetary and in kind towards making CORETEB Kamarie a reality. The response is remarkable. We are getting commitment phone calls from people whom we would never have imagined participating in the project. 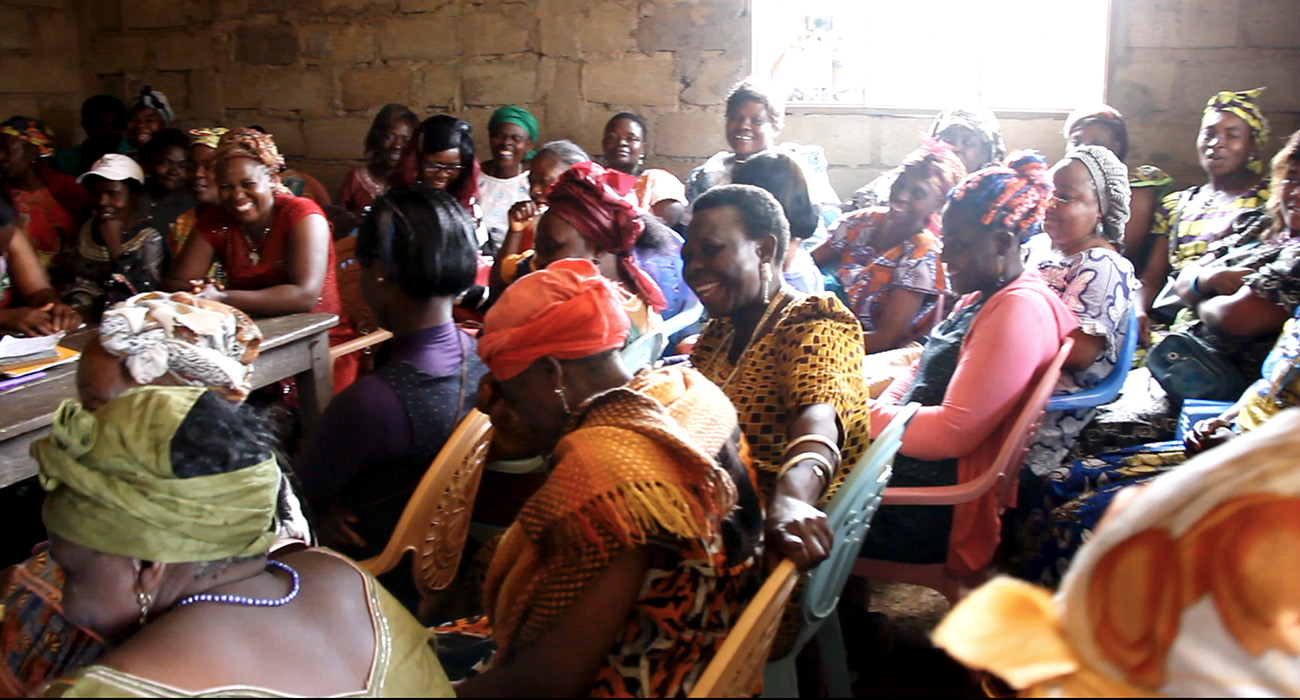 Unknowingly, by providing free tuition, we were giving fish to the people in the village instead of teaching them how to fish. We failed miserably in that regard. Fortunately, we learned from our failure and the results also validate the work we had done earlier. We also valued the parents’ concerns and thus boosted their self-worth while creating a real partnership between the village and AUMAZO, INC.