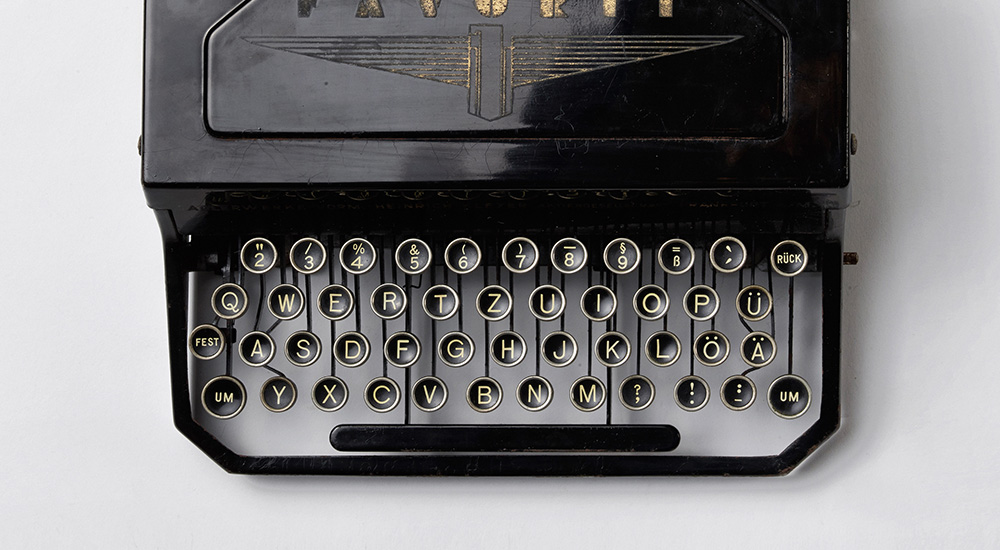 “Before Aumazo, all I had was a belief. Don’t get me wrong though, it was a strong belief. I was sixteen after all, and it was my god-given right to have strong opinions. I knew that education was a powerful force, but in my corner of the world, it seemed to permeate every area of my life. Terms like “Resume builder”, and “Internships” were often tossed around, like some kind of seasoning: “add resume builders to taste, and serve on a bed of broccoli” The fact was, in my corner of the world, nobody seemed to like the taste of resume builders. I resented the apparent lack of interest in intellectual growth displayed in some of my peers. But it was an argument I couldn’t win, so I didn’t argue it.

“I still believed in it though.

“It was in the process of realizing that belief that I first encountered Aumazo. When I first met Jacqueline, I knew that she understood my fundamental belief in education, perhaps better than I did. The difference was, she was living proof, where I was an adolescent with a conviction; a dime a dozen and often wrong. If someone was working to bring a truly meaningful education to a group of people who desperately wanted it (yet lacked the means to provide it for themselves) I wanted in. And in I went.